*Vancouver, British Columbia is based on the unceded territories of the Coast Salish peoples: the Squamish, Tsleil-Waututh and Musqueam Nations.
Do you know whose land you’re on? Visit Native-Land.ca to find out.

Biography
A long, medium, and short version are available in the documents below.
PDF
Word 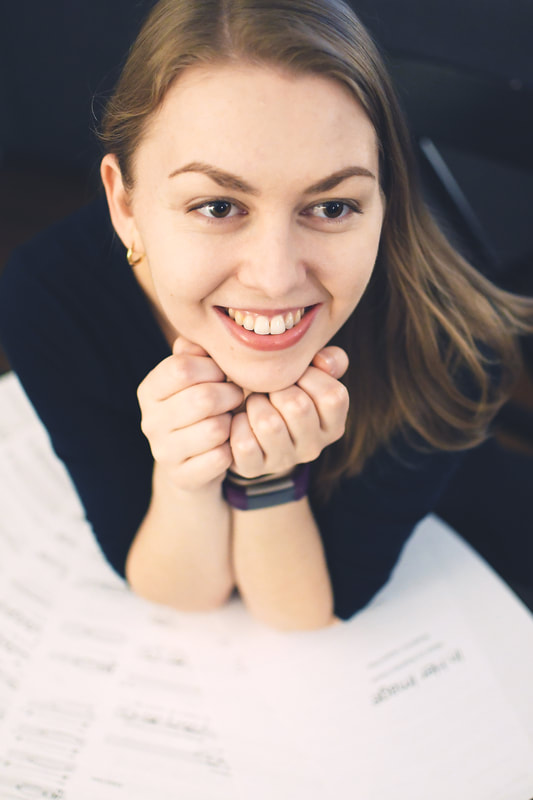 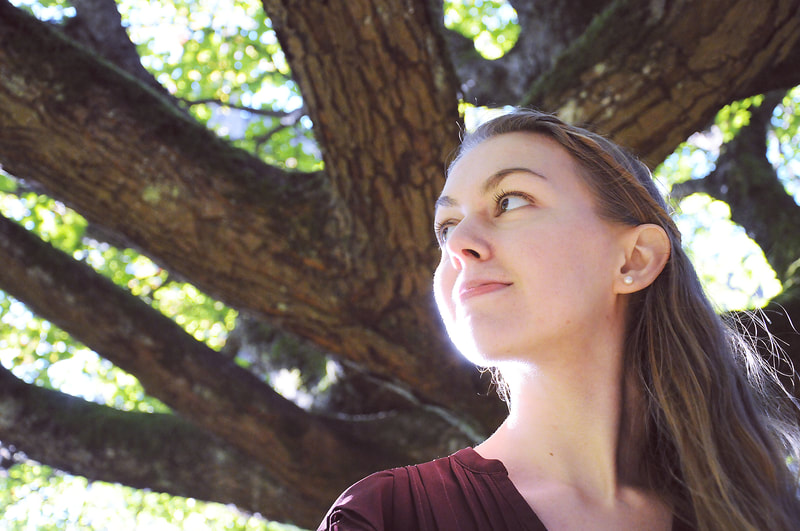 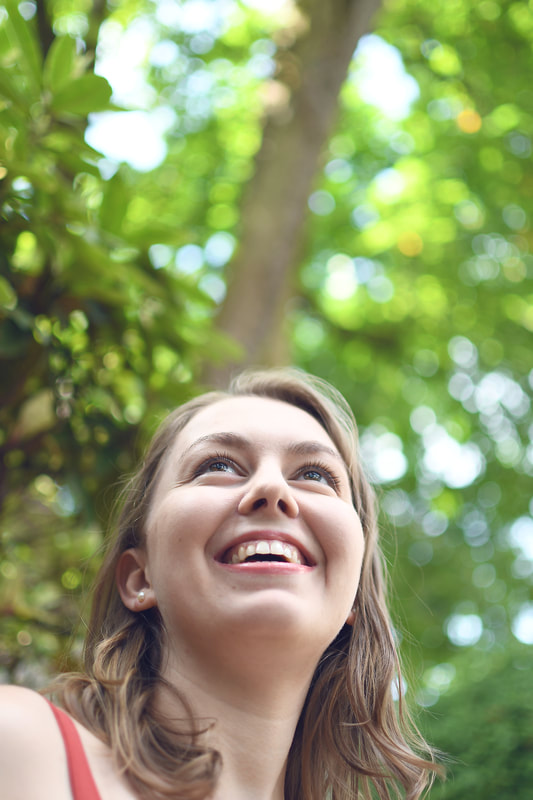 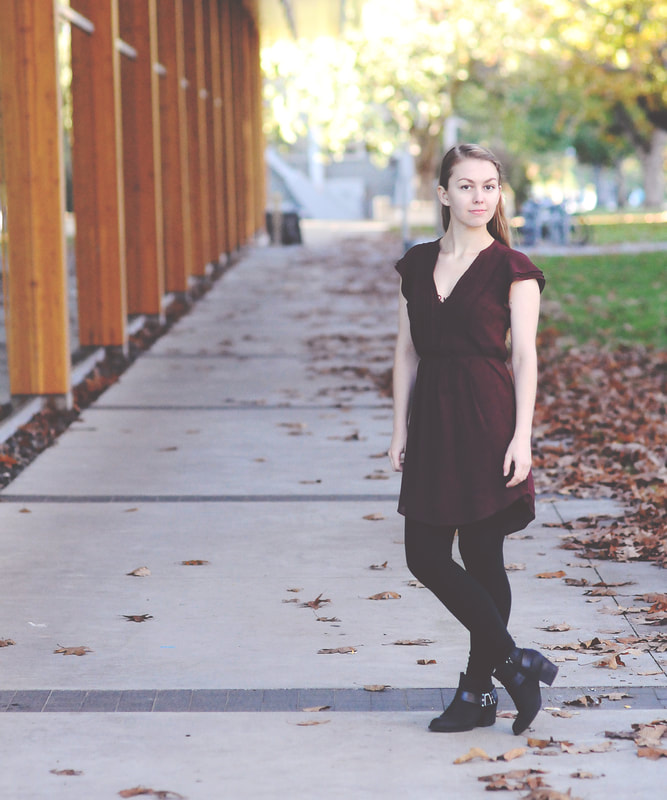 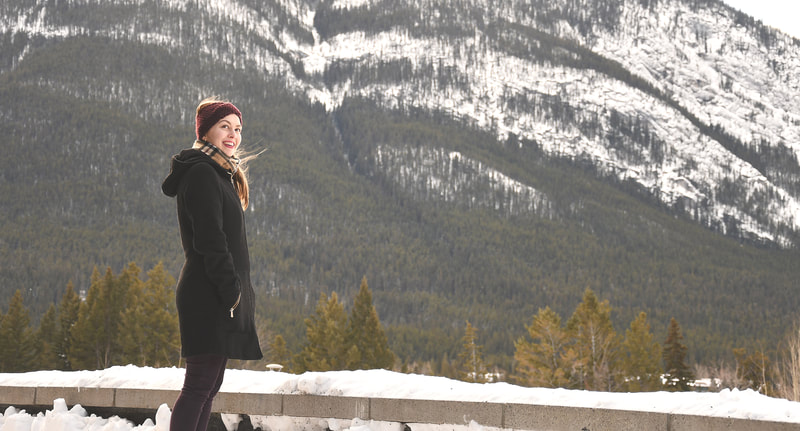 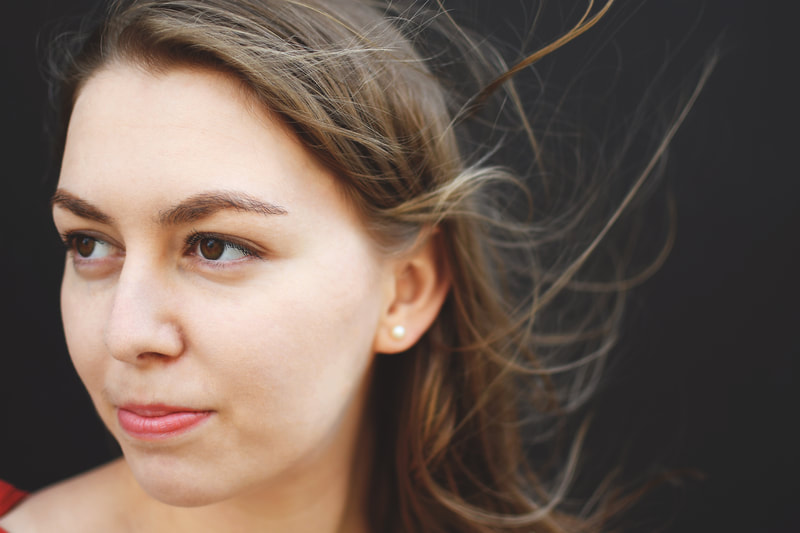 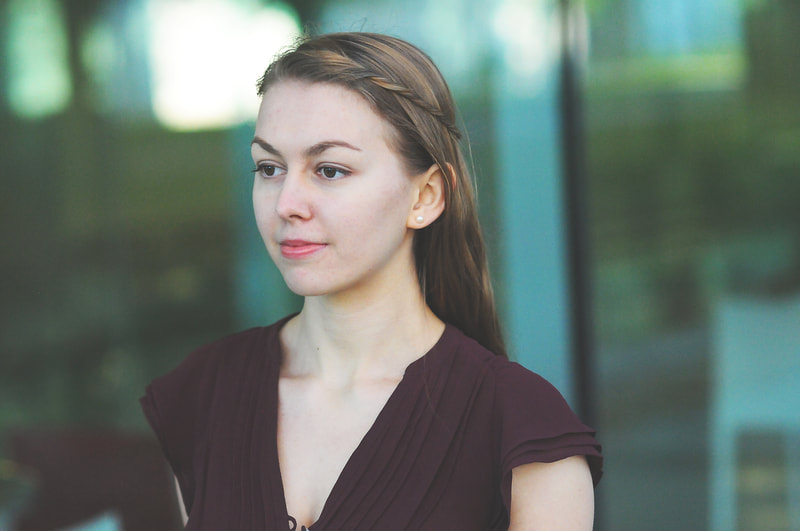 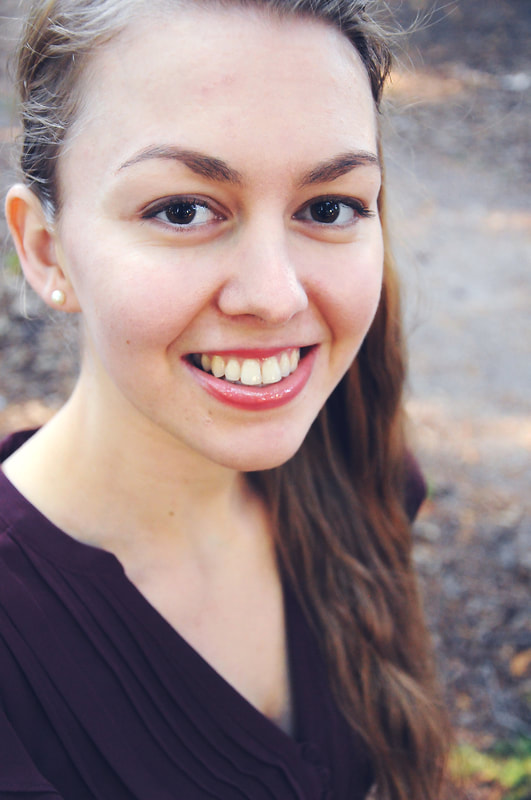 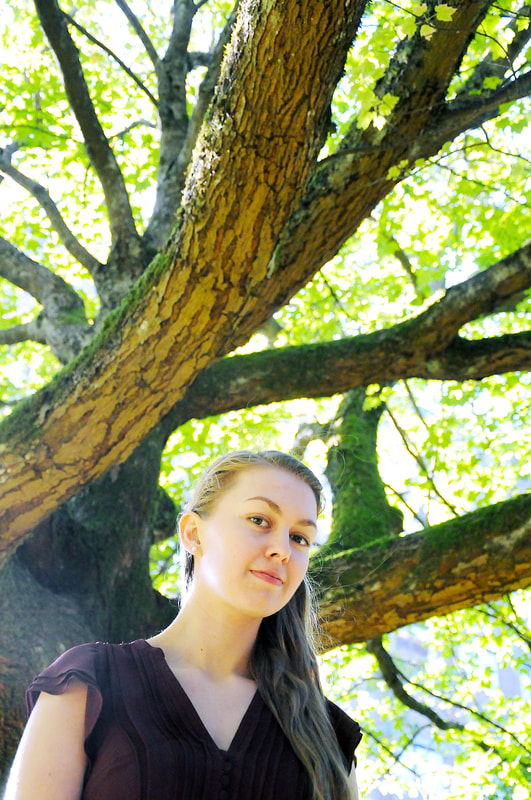